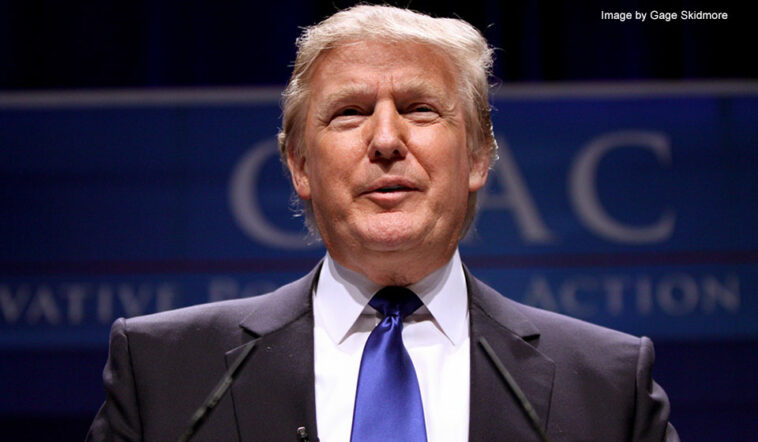 According to umpteen news outlets (e.g. Newsweek, the Hill via Yahoo, the Independent), the former guy stabbed his friend in the back as soon as he fell down. In this case, it couldn’t have happened to a nicer guy and his cronies: Vladimir Putin & Fellow Murderous Kleptocrats Inc.

In an interview on Fox “News” the never-should-have-been president praised Ukraine’s soldiers, demanded a stop to the killing and expressed a reaction to video images of the invasion that seems incongruously human and normal (as malignant narcissists can fake, fleetingly).

Russia has gotten in deeper than they ever thought possible […] to a certain extent because of the weapons that I gave, and that the Ukrainians used so well, I mean they used so well, amazing. […]  So I think Russia is, something could be done with them right now, because they’re not looking so good […]They have to stop killing these people, they’re killing all these people and they have to stop it.  And they have to stop it now.  But they don’t respect the United States … this is a holocaust, this is a horrible thing that is happening, you’re witnessing and you’re seeing it on television every night. Who can believe that this, they’re taking army tanks and they’re taking missiles and shooting them into buildings…

As long as he remains the cult leader, expect a herd of thundering, baaing Republicans to echo that great shift, in the same sincerely indignant almost-human tone. 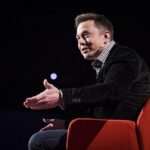 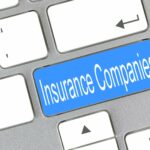